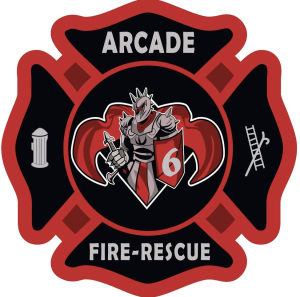 Evans Funeral Home announces the death of Mr. Johnny Childs, age 67 of Jefferson, Georgia who entered into rest Thursday, December 5, 2019.  Mr. Childs was born in Commerce, Georgia a son of the late George Doris Childs and Reba Bowles Childs of Jefferson.  Mr. Childs was a member of the Arcade Fire Department for twenty-four years, a member of the Jefferson Rescue, the Georgia Fire Fighters Association and was employed with the City of Jefferson Water Department.  In addition to his father, Mr. Childs is preceded in death by a son, Chris Childs.

In lieu of flowers, memorials may be made in memory of Johnny Childs to the Changed Lives Campaign at www.nextrung.org