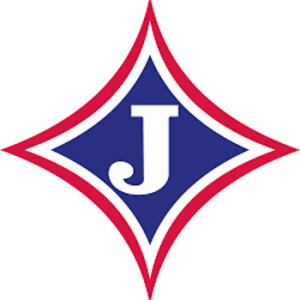 In lieu of flowers, memorials may be made in memory of Mr. Cecil Buffington to the American Cancer Association at www.cancer.org

To send flowers to the family or plant a tree in memory of Mr. Cecil Alan Buffington, please visit our floral store.