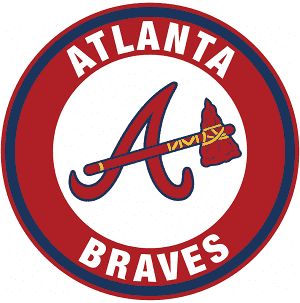 Evans Funeral Home of Jefferson announces the death of Mr. Ernest Willie Highfield, Jr., age 91, of Lula, Georgia,  known as “Paw Paw” by his many grandchildren and great grandchildren, who entered rest Saturday, September 17, 2022 surrounded by his loving family.  Mr. Highfield was born in Maysville, Georgia a son of the late Ernest Willie Highfield, Sr. and the late Nellie Irene Kent Highfield, served his country in the Korean War with the U.S. Army, was a member of Unity Christian Church and was retired from the Georgia Department of Transportation.  Mr. Highfield was an avid Bowler and Braves Fan.  In addition to his parents, Mr. Highfield is preceded by a brother, Stanley Highfield and a grandson, Owen Sudderth.

To send flowers to the family or plant a tree in memory of Mr. Ernest Willie Highfield, Jr., please visit our floral store.