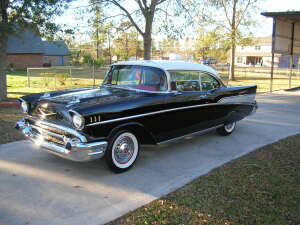 Evans Funeral Home of Jefferson announces the death of Mr. Johnny Funderburk (loving husband of Judy), age, 71 of Pendergrass, Georgia who entered rest Sunday, March 13, 2022, after an extended illness.  Mr. Funderburk was born in Jackson County, Georgia a son of the late Albert and Rosa Pressley Funderburk. In addition to his parents, he was preceded in death by his brothers, RL, LC, TW, JW (Jake) and Gene and his sisters, Sadie Strange and Hazel Nix.

Mr. Funderburk was owner/operator of Dixie Upholstery in Gainesville and Pendergrass for 40 years. He was an honest, hardworking, family man, who put his family’s needs above his own. He always said family comes first. His grandchildren knew him as Papa, a man that could fix anything. Mr. Funderburk was a member of Pond Fork Baptist Church, Pendergrass, Georgia.

To send flowers to the family or plant a tree in memory of Mr. Johnny Funderburk, please visit our floral store.